If you’ve been following my Twitter over the past few Sundays, you might have noticed I post a Game of Thrones themed cocktail. Some are better than others, and some I put more effort into (the Blood on the Snow is basically a G&T – I was on beach vacation for that one).

Some people said they’d be interested in seeing a list with recipes. So here you go: my Game of Thrones cocktails. 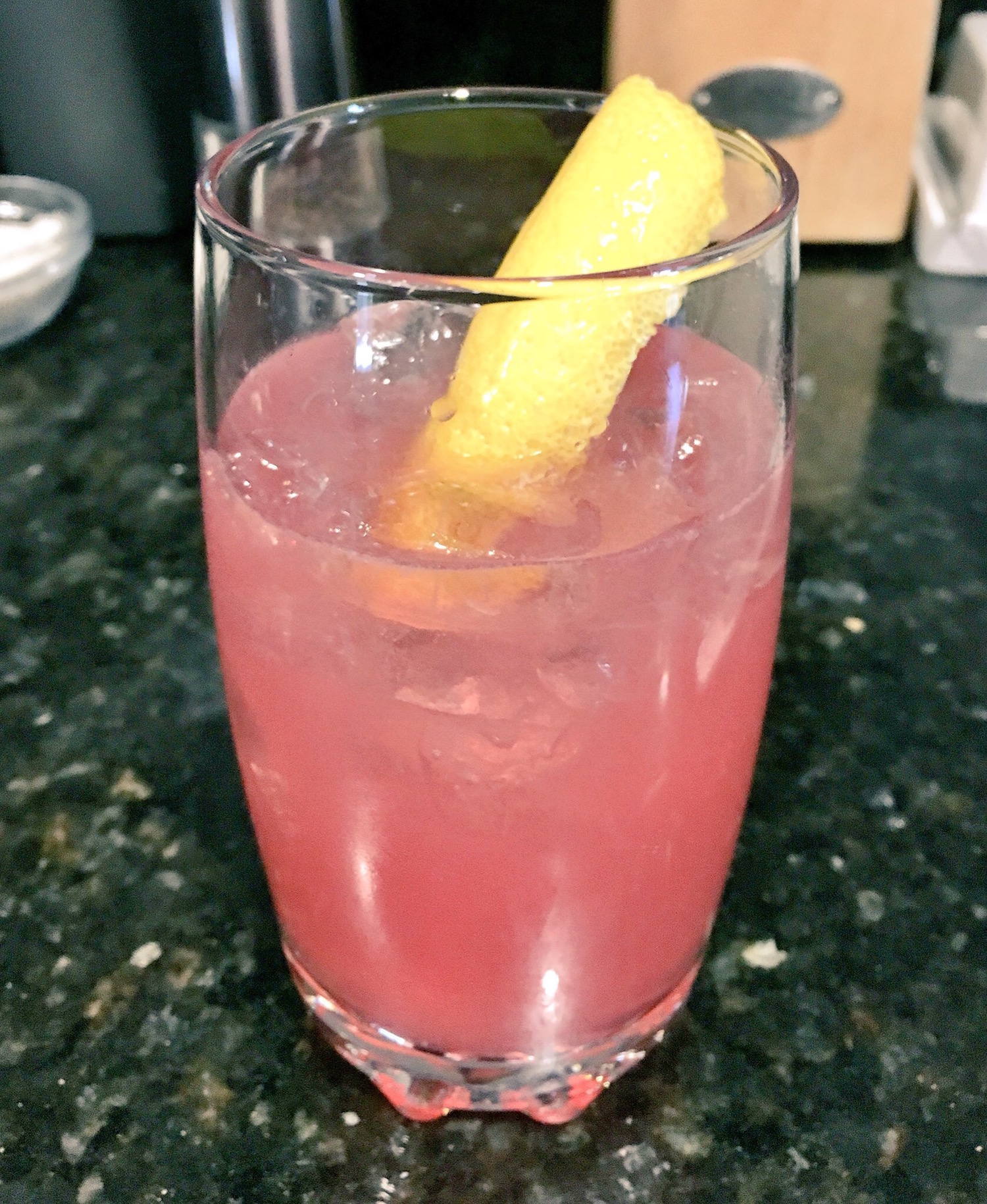 Serve in a Tom Collins glass over ice. Garnish with a lemon peel.

Shake over ice and serve up. 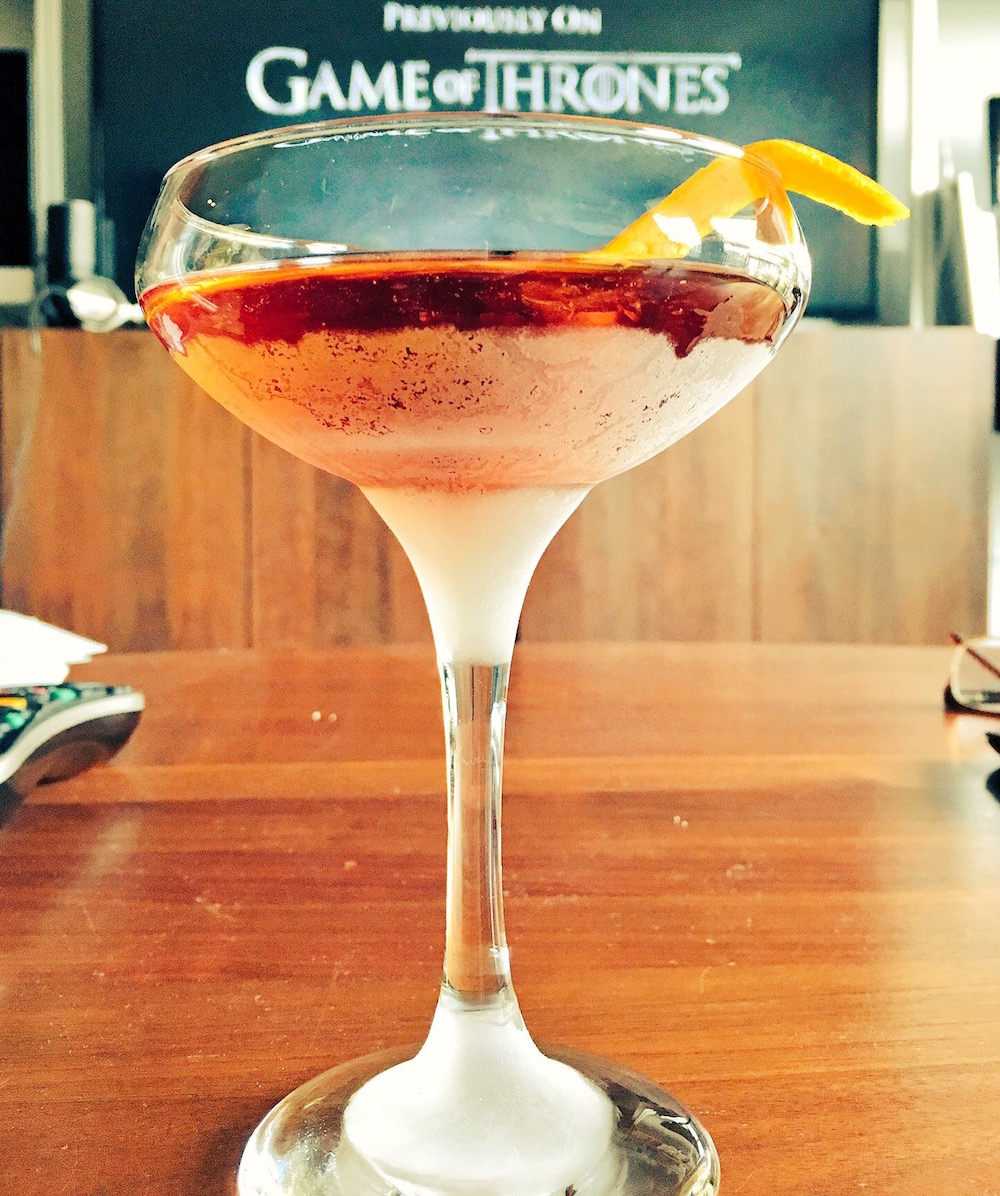 Stir with ice and serve up. Garnish with an orange peel.

Blood on the Snow 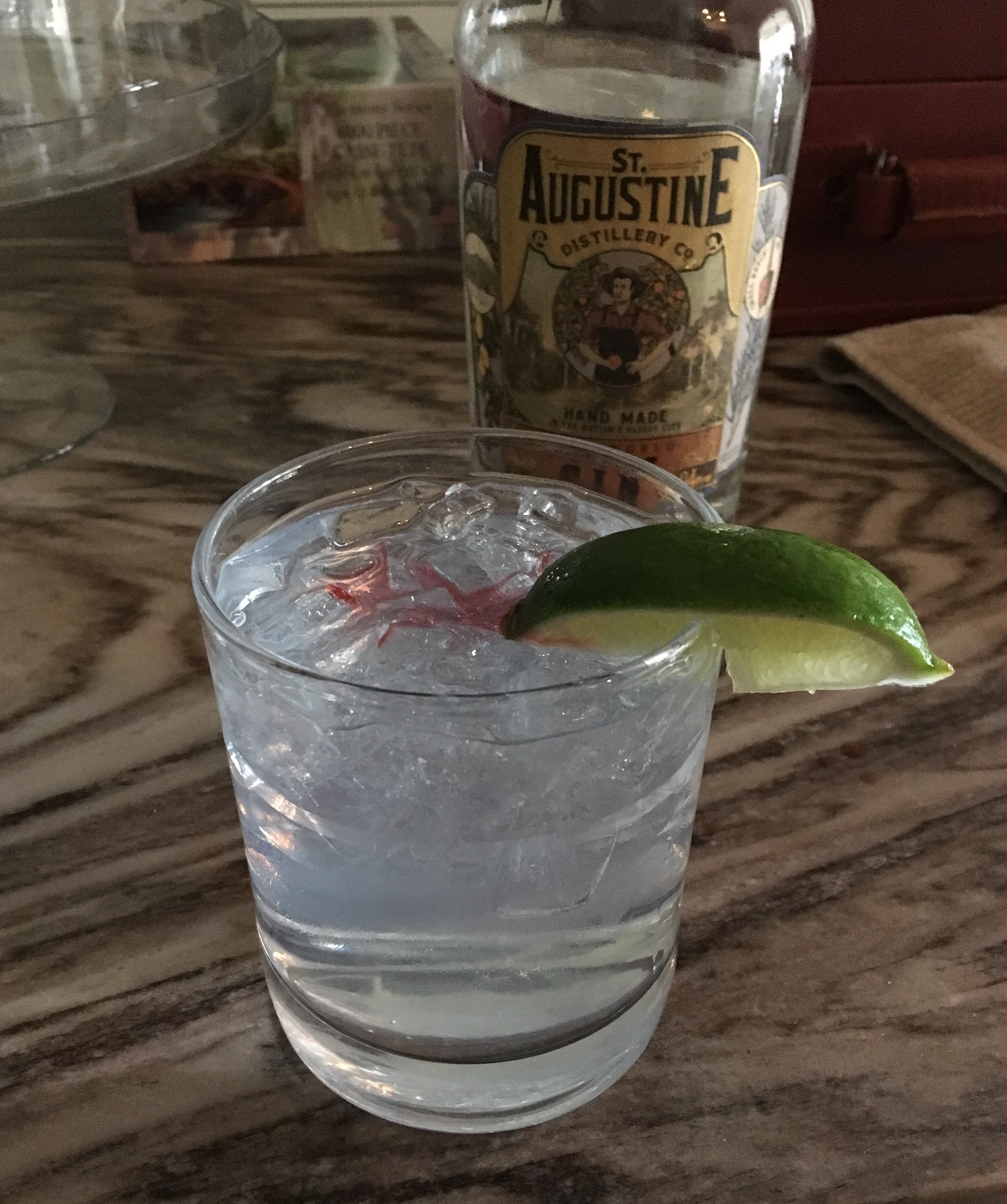 Serve in an Old Fashioned glass over ice. Garnish with two drops of Peychaud’s bitters.

Stir over ice and serve in an Old Fashioned glass over a big cube. Garnish with a burnt orange peel. 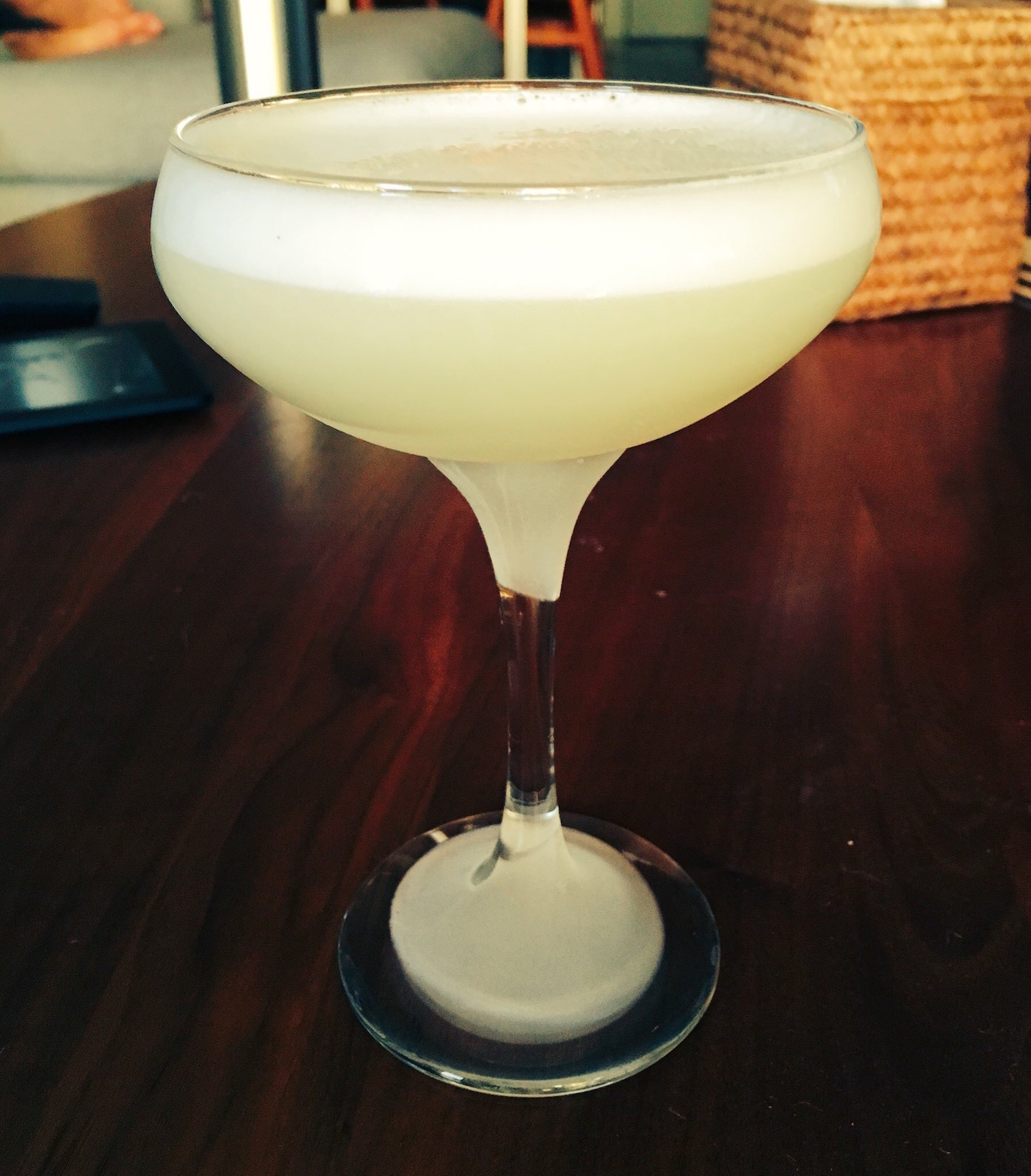 Dry shake the lemon, grapefruit, egg white, and elderflower. Add the tequila and shake over ice. Serve up with a dash of grapefruit bitters on the foam.

The Battle of the Bastards

Stir over ice, and serve over a large cube. Garnish with a lemon peel.