After our trip to Zürich, we went to Paris by train. As with most rail travel in Europe, it was a great way to move between cities. There was a lot of kerfuffle with the hotels when we arrived - but we ended up in the beautiful Hotel de Clos Medicis. We were in the attic, which had amazing exposed beams and an upstairs bathroom. 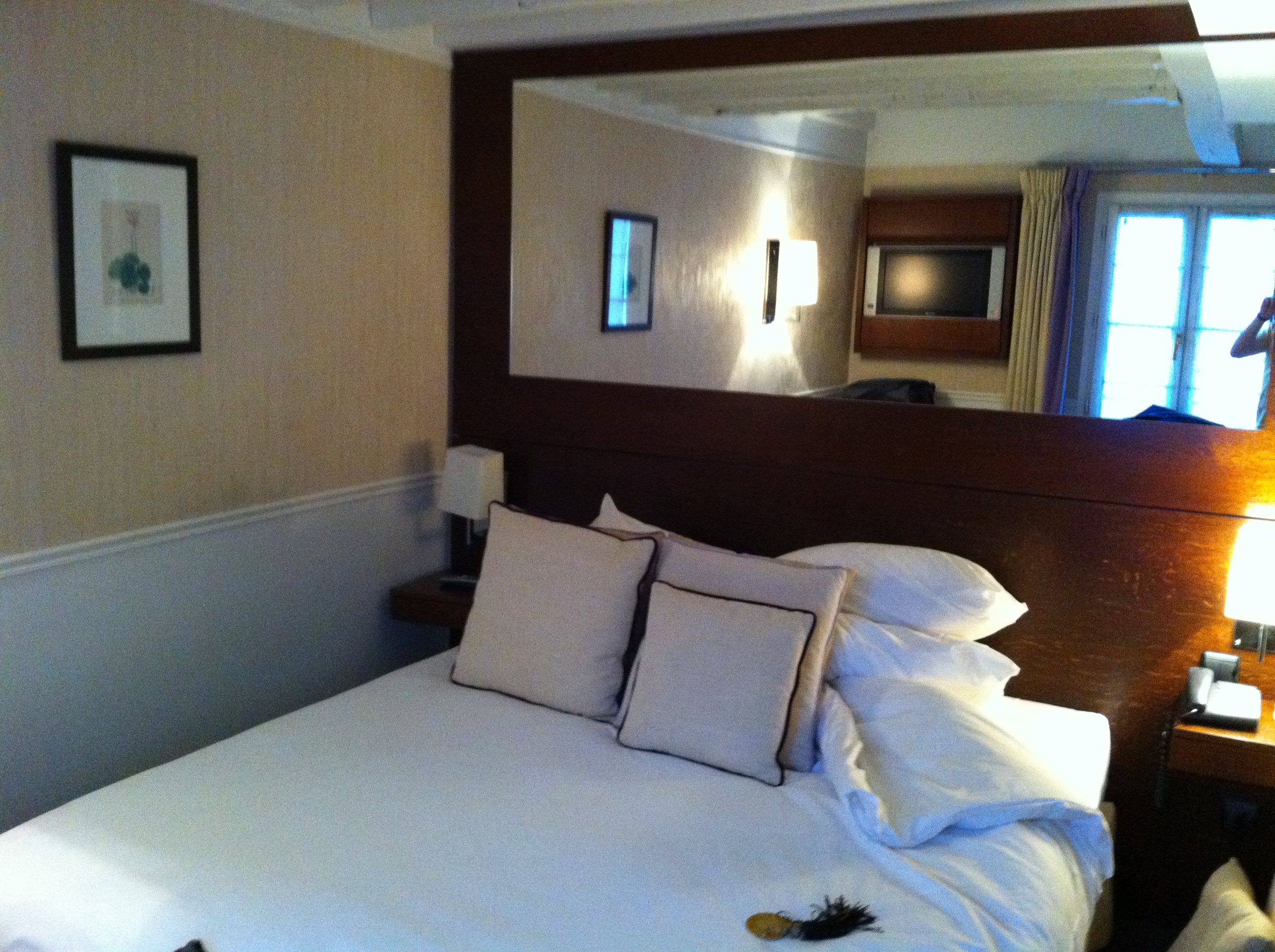 Our room (in the attic) in the hotel.

Best of all, we were in the Latin Quarter, which is so much fun. It's the "bohemian" area of Paris, with lots of cool bars, cafés and restaurants to eat in. Which is what we mainly ended up doing.Hampton and I have done most of the touristy things in Paris before - and we were there in March, too. When we were there, we discovered our love for the café culture. Seriously, why hasn't it been rolled out across the world yet? We would sit in a café from 3pm until 7pm reading, drinking wine. We'd go for a meal somewhere, then return to another café for more wine, leaving at around 2am. It's so refreshing.

Anyway, this time we tried to do the same thing. We ate a lot of good food. My favourite restaurant was Fish Le Boissonnerie. Some pictures follow.

The outside of Le Boissonnerie 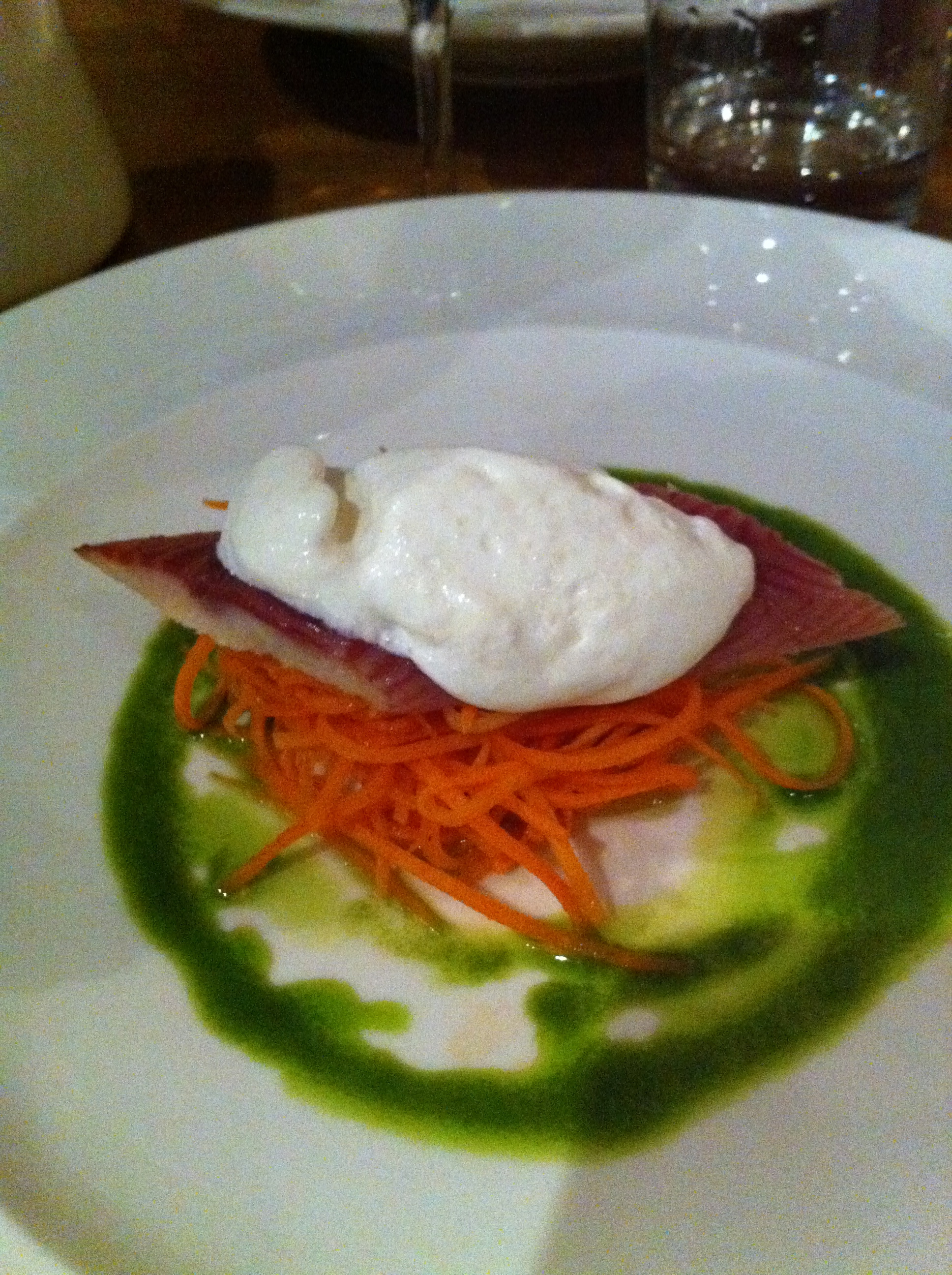 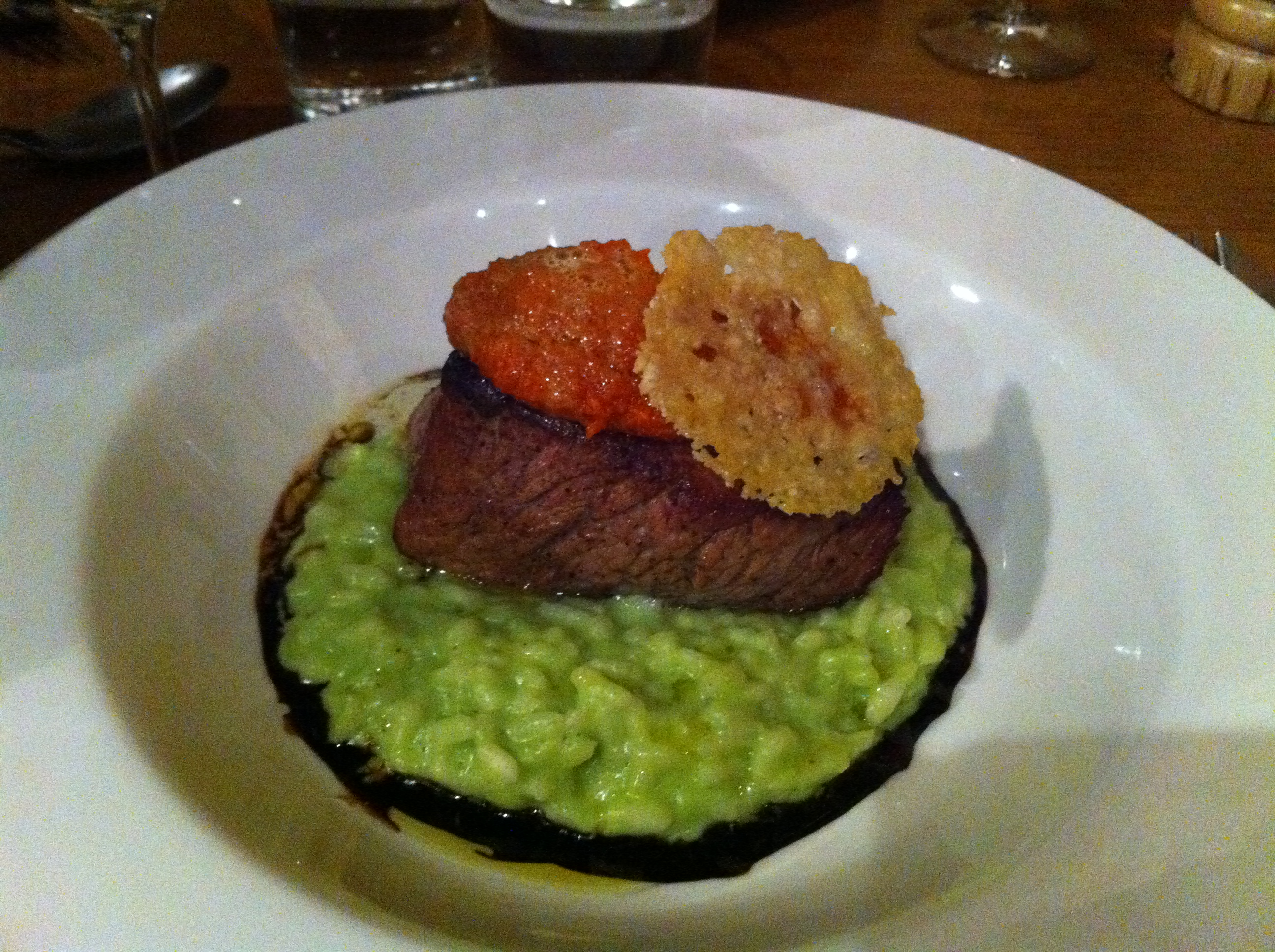 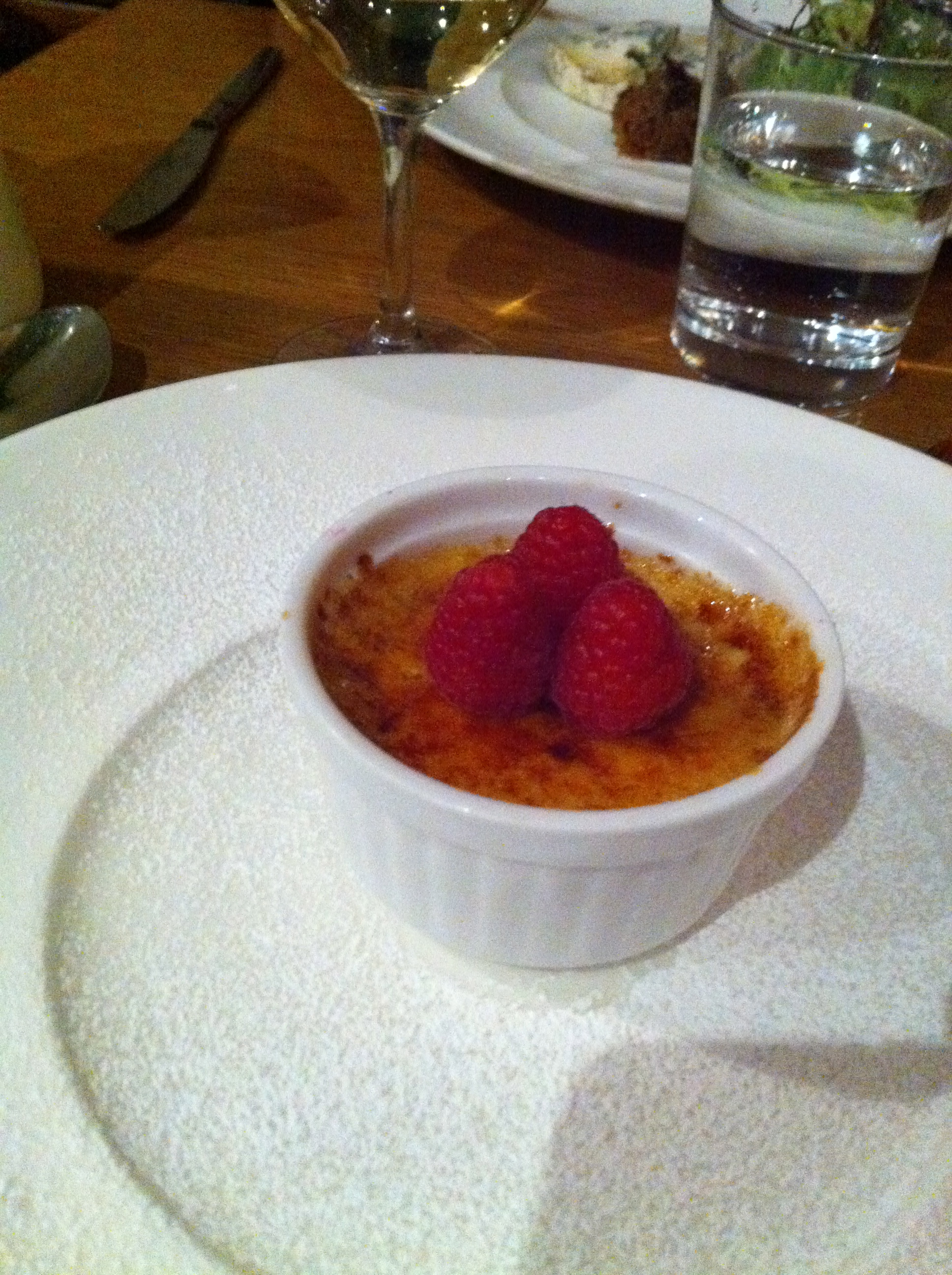 I didn't take a picture of the bread, though. The bread (which I think they got from an Italian restaurant across the street) was the most amazing foccacia I have ever tasted. I'd go back to that restaurant solely for the bread.

So, other random things we did in Paris. We went on a boat tour along the Seine, which was nice. But it was super hot (a lot warmer than Zürich, that's for sure). 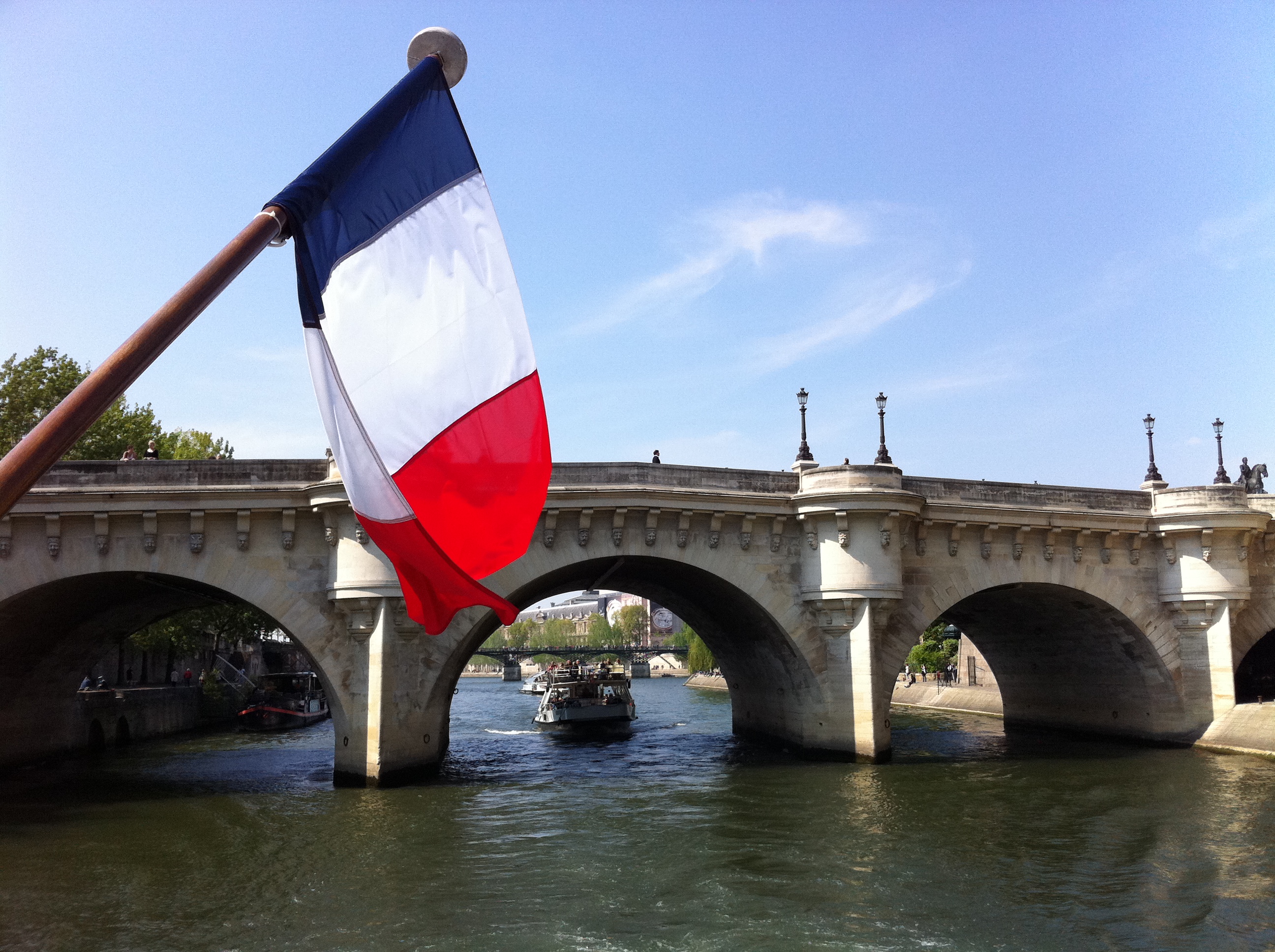 Pont Neuf from the boat tour we did along the Seine.

We visited the marché des oiseaux on Sunday. Every Sunday, the flower market on the Île de la Cité also has a bunch of guys selling birds. It was bizarre, and unsettling how many birds they can fit into those tiny cages. 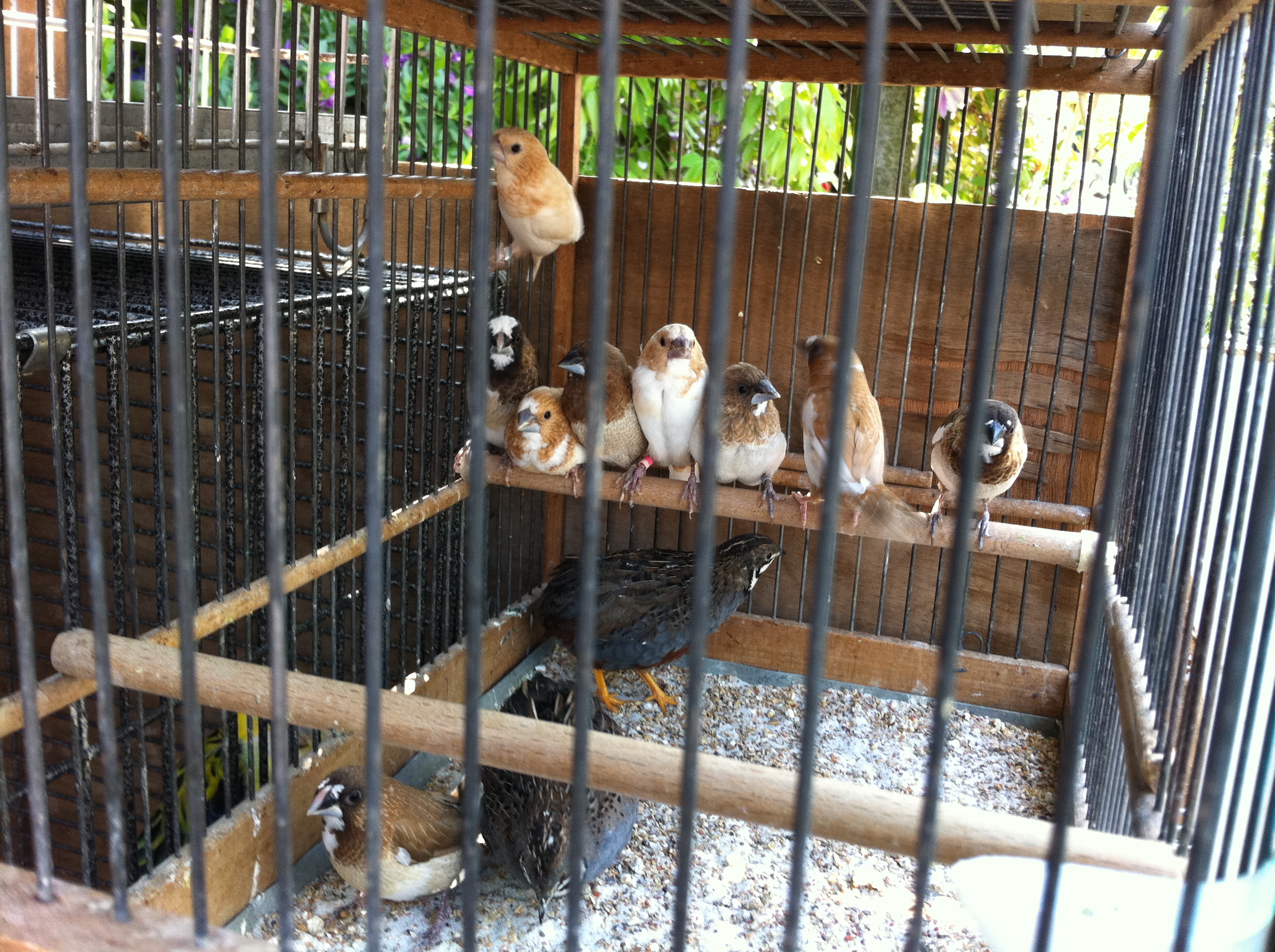 So many birds in such a small cage.

As for cafés, my favourite is still Le Contrescarpe, on Rue Mouffetard. However, the best wine was definitely at Le Rostand, which was facing the Jardin du Luxembourg.

We didn't really go to that many "bars", but we did go to Le Bowling Mouffetard, a mix of Americana and UV lighting - in a bowling alley. That was very enjoyable. I remember going when I was in Paris in 2006. I'm surprised I managed to find it again.

As the Royal Wedding is coming up, every French magazine seemed to have a cover story about the couple. This one really weirded me out: 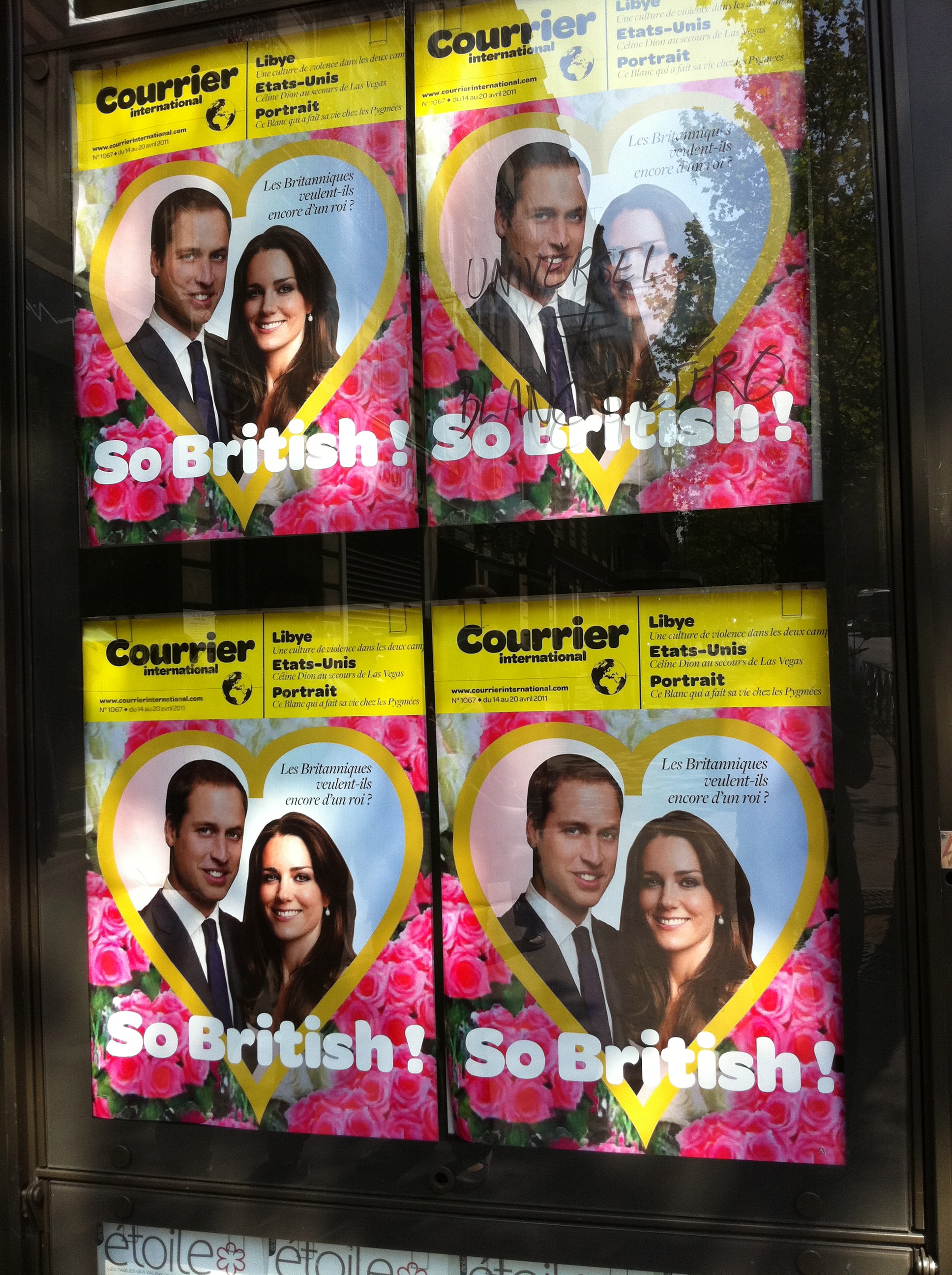