I haven't visited many cities in France. Honestly, I'm a bit lazy. I think, "Why would you want to go anywhere other than Paris?"

However! Hampton was invited to a conference in Lyon (Ruby Lugdunum, named after the Roman moniker for the town). As we were mostly either at the conference or eating, I didn't get a chance to look around most of the city. But I'm still going to judge it based on what I did see. 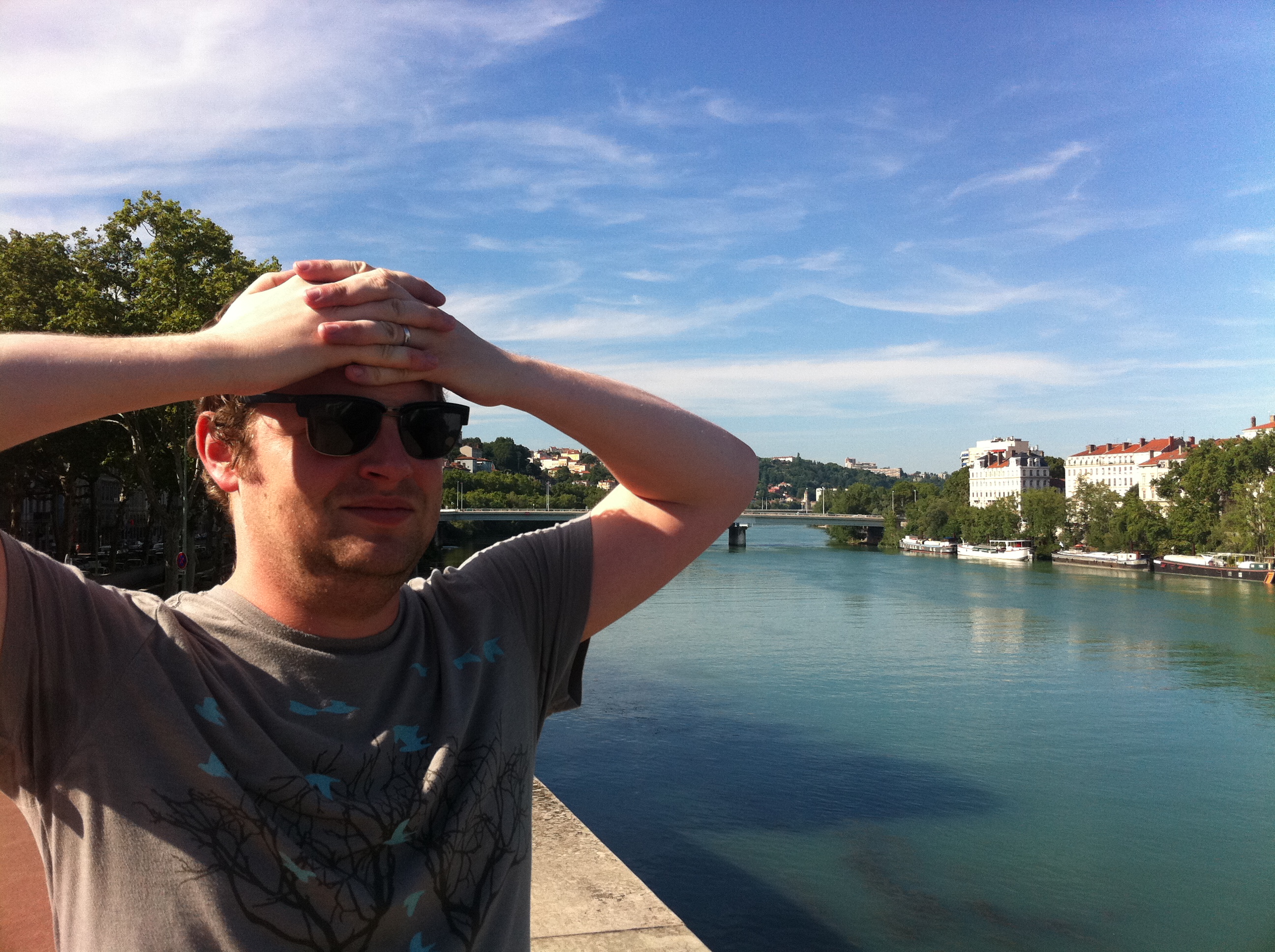 Hampton on the Rhone

The hotel was pretty damn good, actually. It was called Hotel Mercure. They had a nice French breakfast every morning (mmm, croissants). It was pretty central, and the staff were nice.

Lyon itself was much more of a city-city than Paris. Sometimes when you're in Paris, it's difficult to imagine someone actually living there. Lyon is a bustling place, with very few tourists. It feels like a financial centre.

The architecture was odd. I guess the city had mostly grown in the 60s/70s. There was lots of brutalist stuff - not that I'm complaining, as I love the béton look. The Université Lyon 1 (where the conference was held) was made up pretty much exclusively of this stuff. 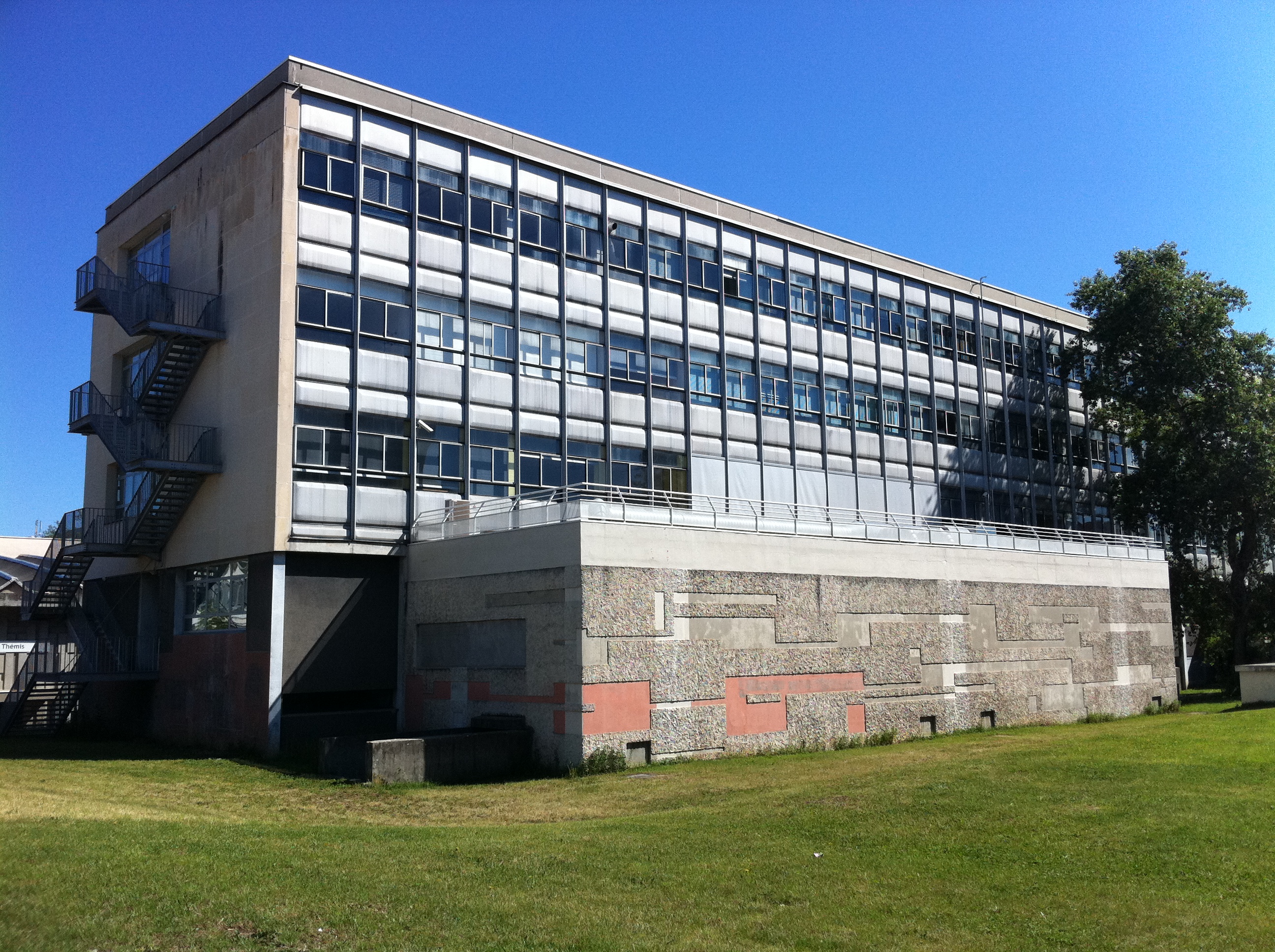 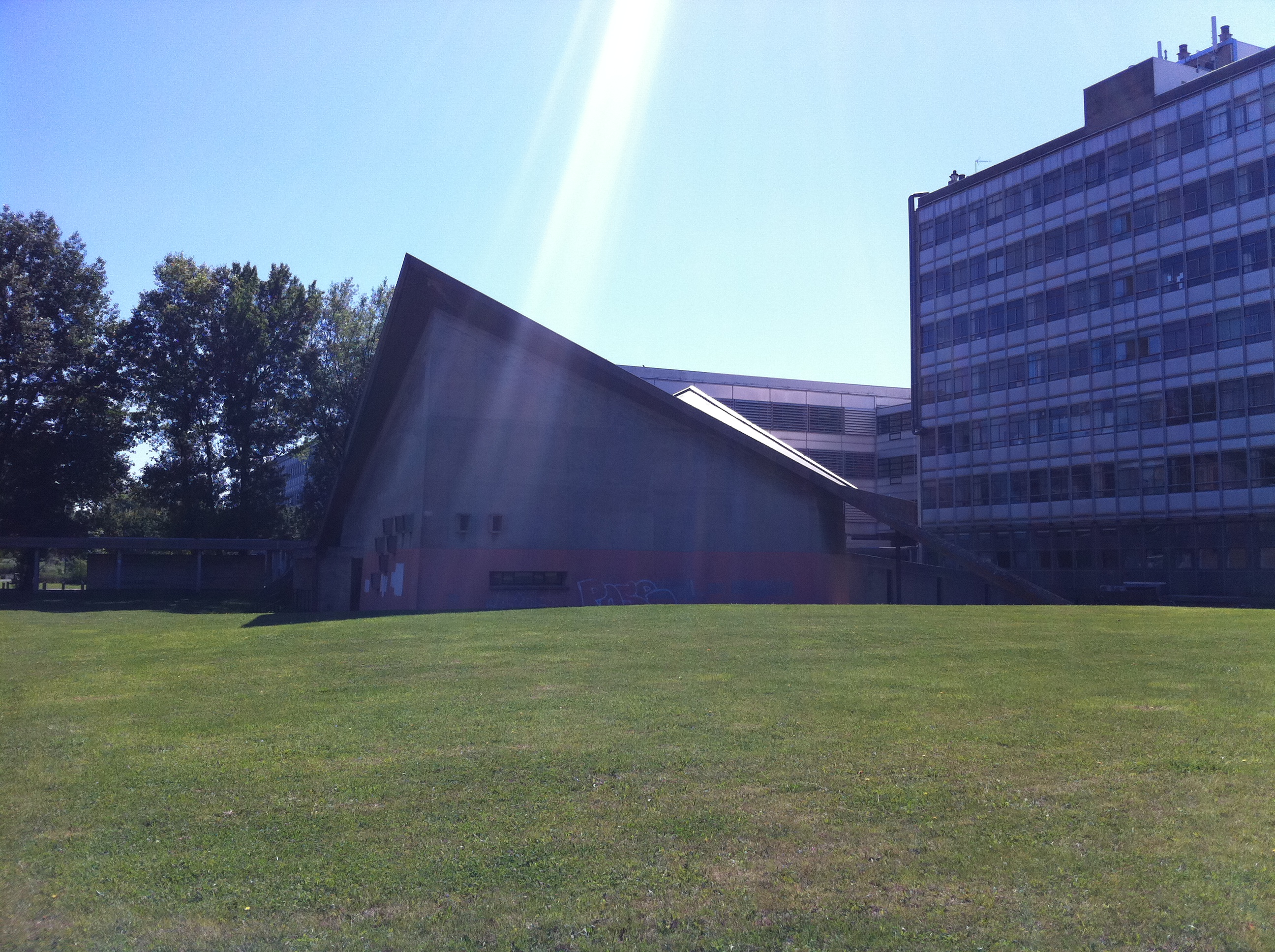 Although the buildings were interesting, they'd been left to a surprising amount of decay. Paint peeling, weeds growing everywhere. It was pretty strange.

Oh, and on the topic of architecture, LYS had an awesome train station, designed by Santiago Calatrava. 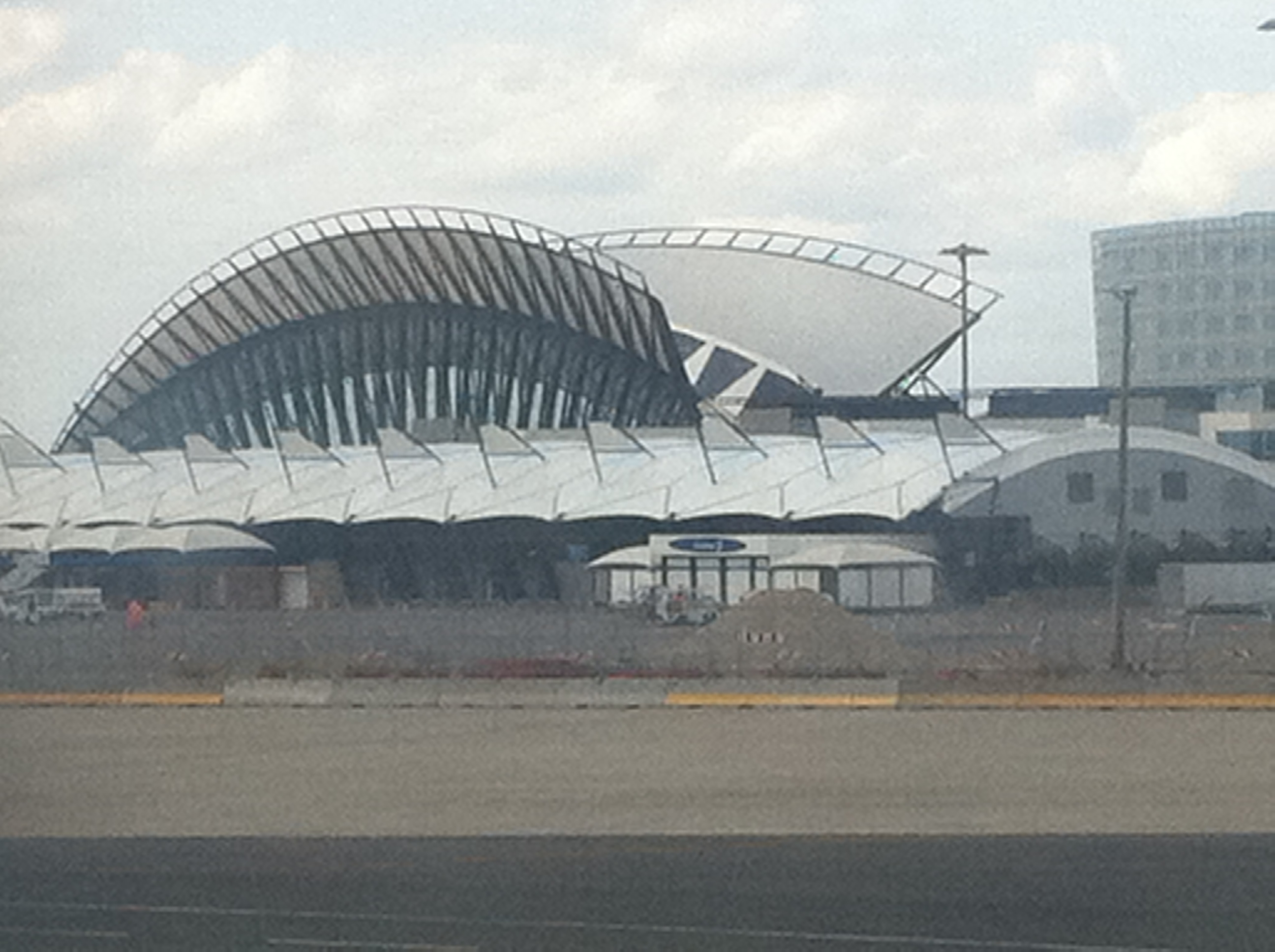 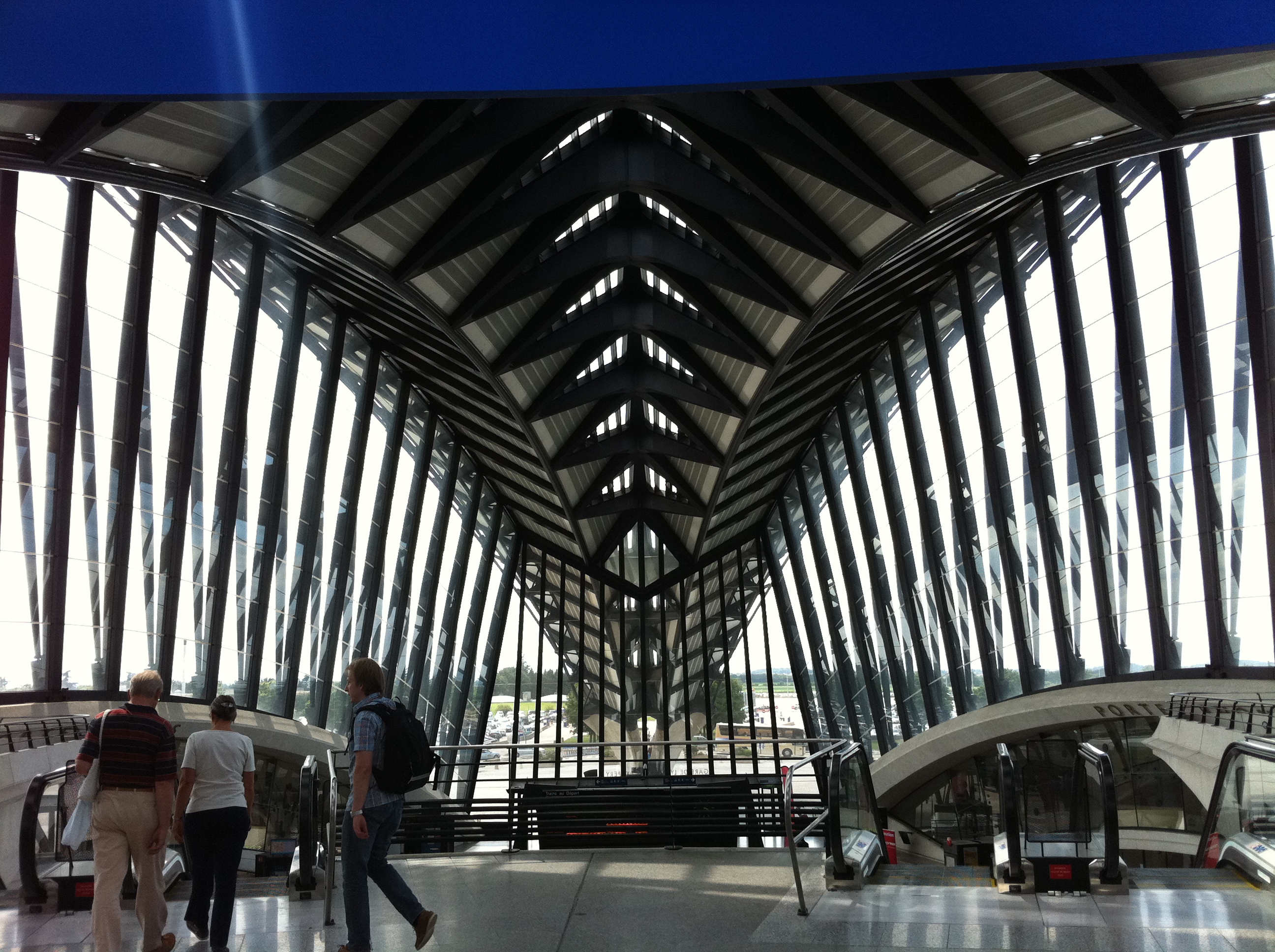 It was super-easy to use the city's transportation. The metro is neat and seems to go to all the major places in the city.