We spent a few days in Stockholm for this year's HybridConf. It's been a lot of fun, and I really recommend checking the conference out. Although I've been to Sweden once before, I've never been to Stockholm so I was pretty excited to check out this new city.

Stereotypes about Sweden that are true:

I like Sweden a lot. It's far more multicultural than I first expected (I had images of streets and streets filled with blonde-haired, blue-eyed Scandanavians). Stockholm isn't as tourist-y as the last few places we've been, either. It was refreshing at dinner to hear people around you speaking Swedish rather than English.

We only really had time for one day of touring, and when Hampton and I tour a city, we take it seriously. We looked up the top three things to do in Stockholm and made it a priority to check them off.

Stockholm is built on a bunch of islands – an archipelago, really. The centralmost island is Gamla Stan, "Old Town". It has winding cobbled streets and alleyways and it's also the home of the royal palace. That's where we started our walking tour. 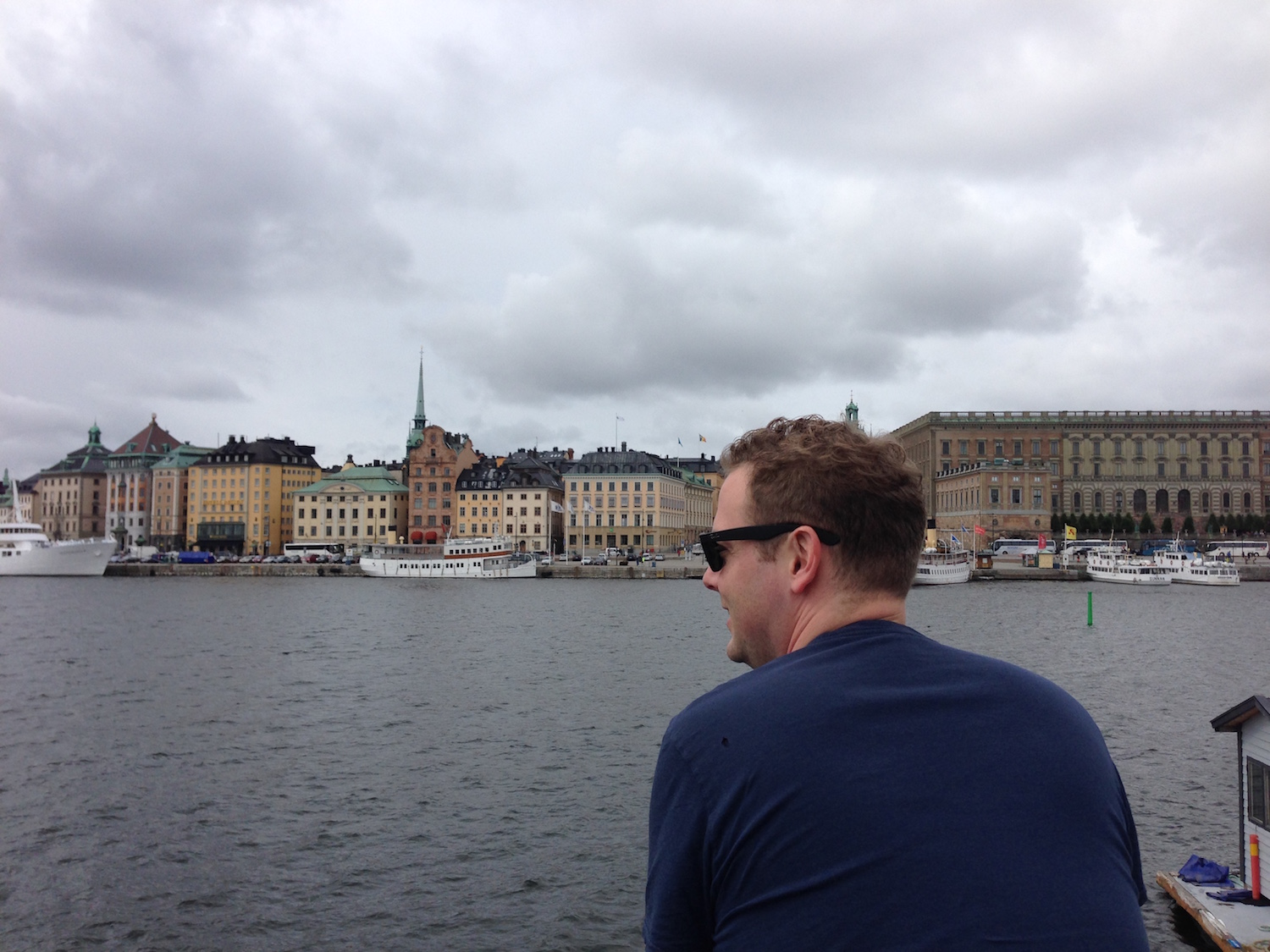 It was pretty, but full of tourist shops. We quickly headed over to the neighbouring island to check out the Moderna Museet. Although not as big as, say, MoMA or the Tate Modern, the collection is really good. It's manageable in size but also offers a great narrative over 20th century art. 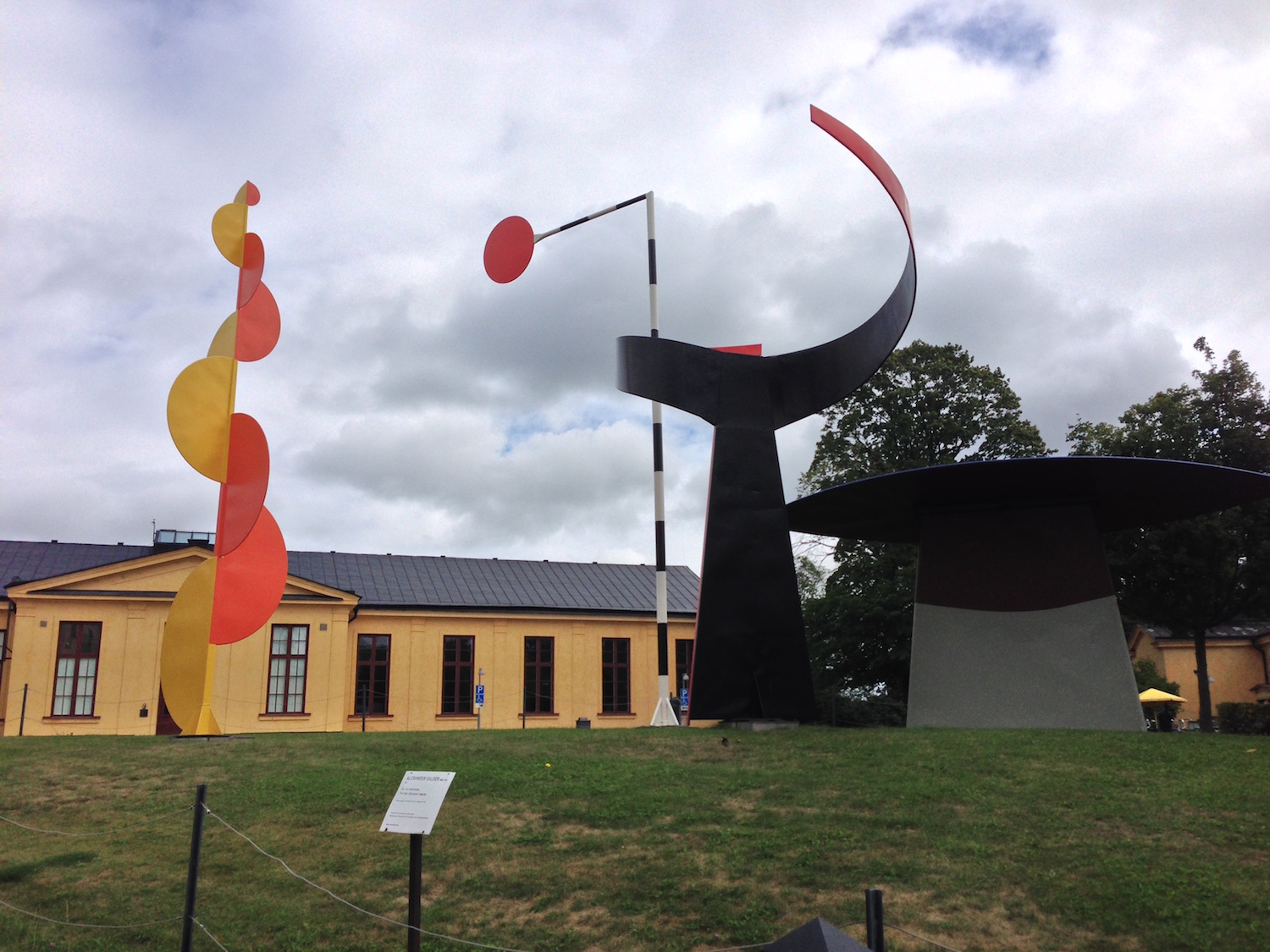 Calder sculptures outside the museum

After that, we island hopped again – this time taking a ferry to visit the Vasa Museum. There's also a theme park on the island – but it wasn't open. Sad times!

Anyway, the Vasa was a ship built in 1620s in preparation for a war against Poland. On its maiden voyage, it sank about 20 minutes after setting sail. It lay in the Stockholm bay for over 300 years, until it was recovered in the 1960s. It's still undergoing restoration and preservation, and it's housed in its own museum.

It's one of the largest intact boats on display from the 1600s, and it's in great shape. 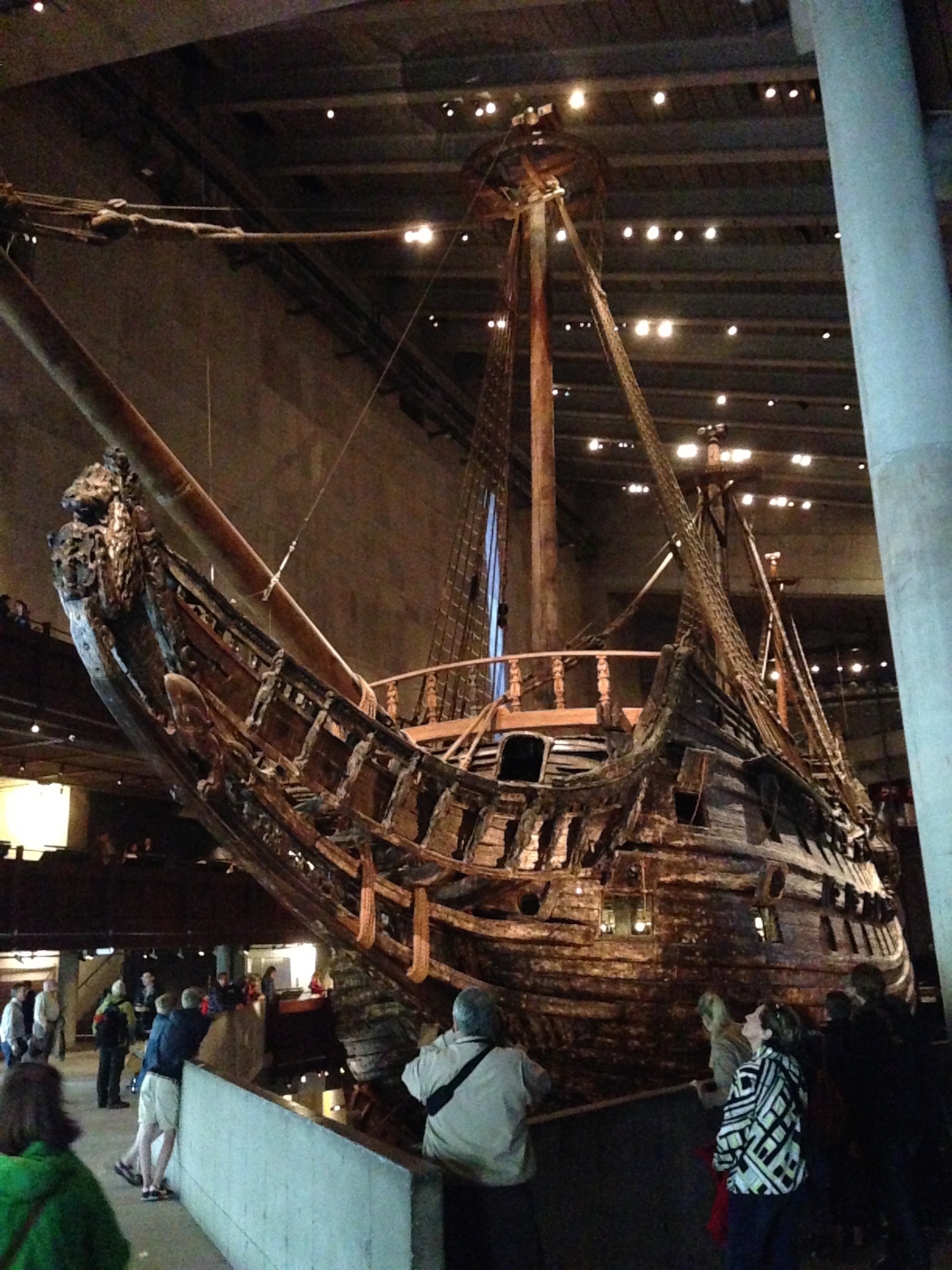 Front of the Vasa 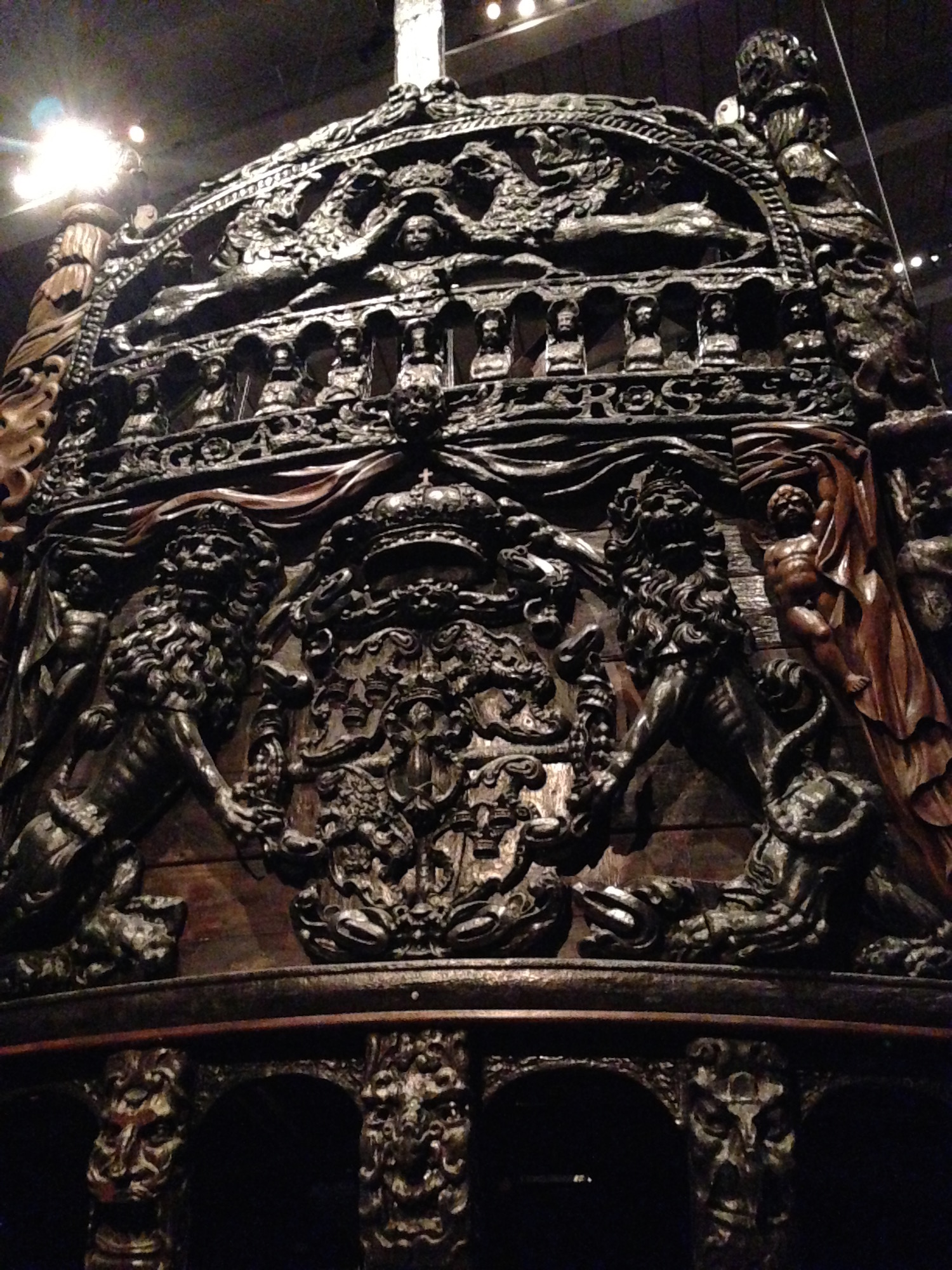 Intricate carvings on the back of the Vasa

You'll notice there's some areas of slightly lighter wood on the image above (the post on the top-left, and the cherub mid-right). Those are where the original carvings fell off and they re-carved them from new wood. It's kind of crazy to think that the rest of the carvings remained like that from when they were made in 1628.

Finally we headed back to the city centre (just north of gamla stan) for some food. We ate at a great Scandinavian restaurant called Rolf's Kök. I had a super-rich ox cheek dish, and Hampton had a creamy fish stew. Both were delicious! 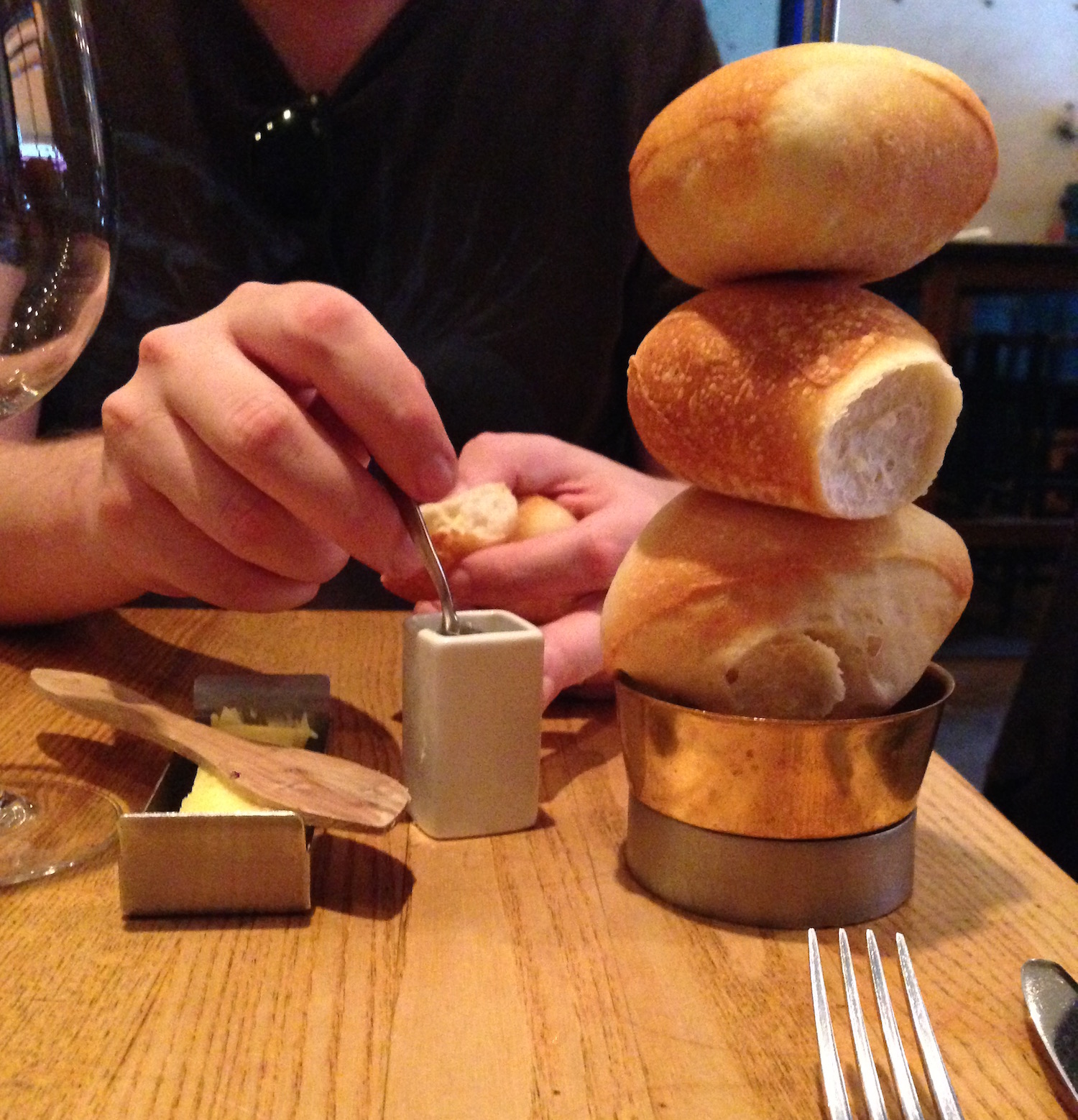 Bread on a skewer (?) with homemade butter 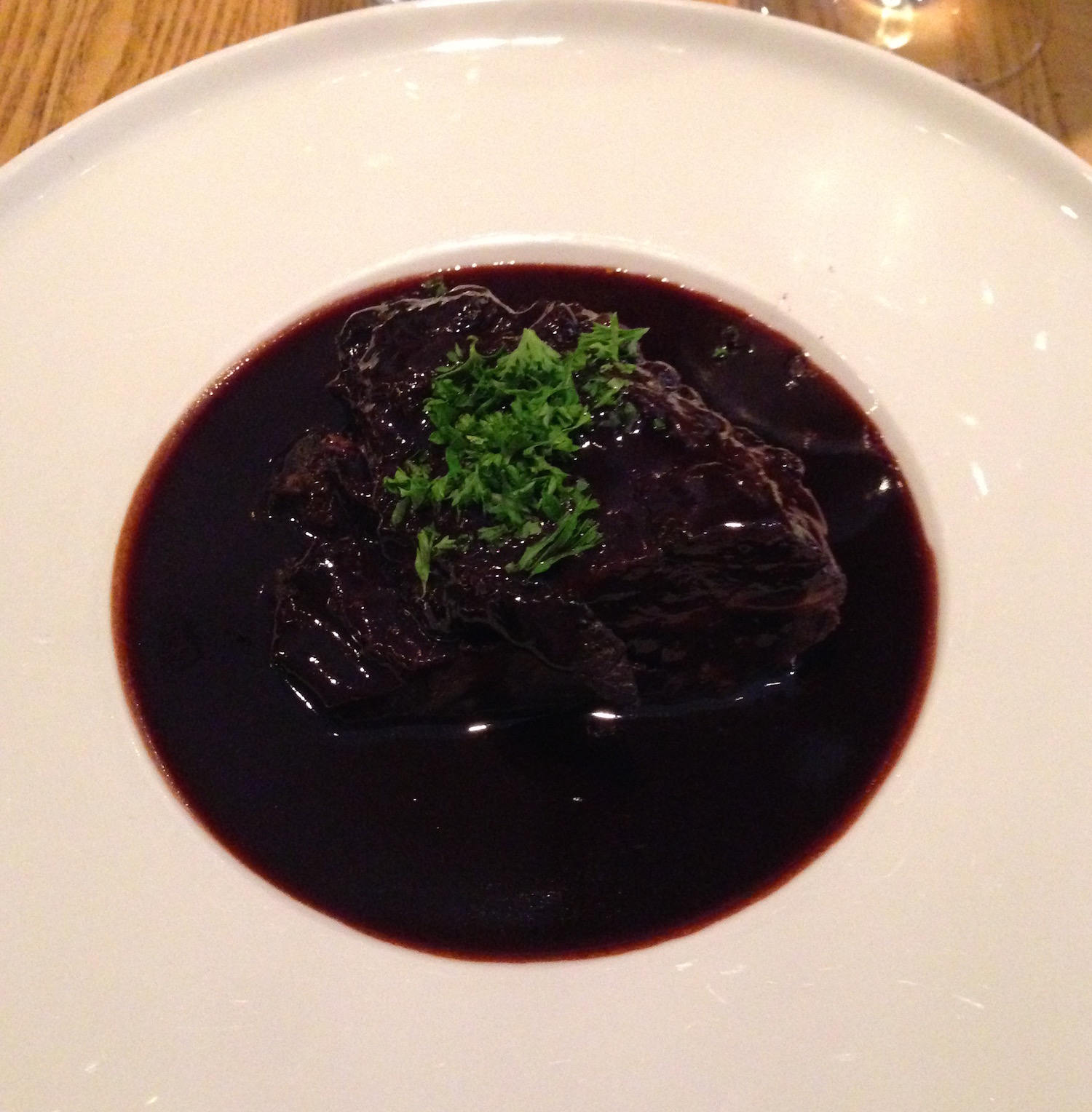 After that, we realised that there was a Mikkeller Bar nearby. A Mikkeller Bar recently opened in San Francisco, but we never went. Why not go now, when we're half-way around the world?! So we went. I had a tasty IPA. Hampton tried asking the bartender if they had a British-style ale, but got a sassy reply, so had some wine instead. 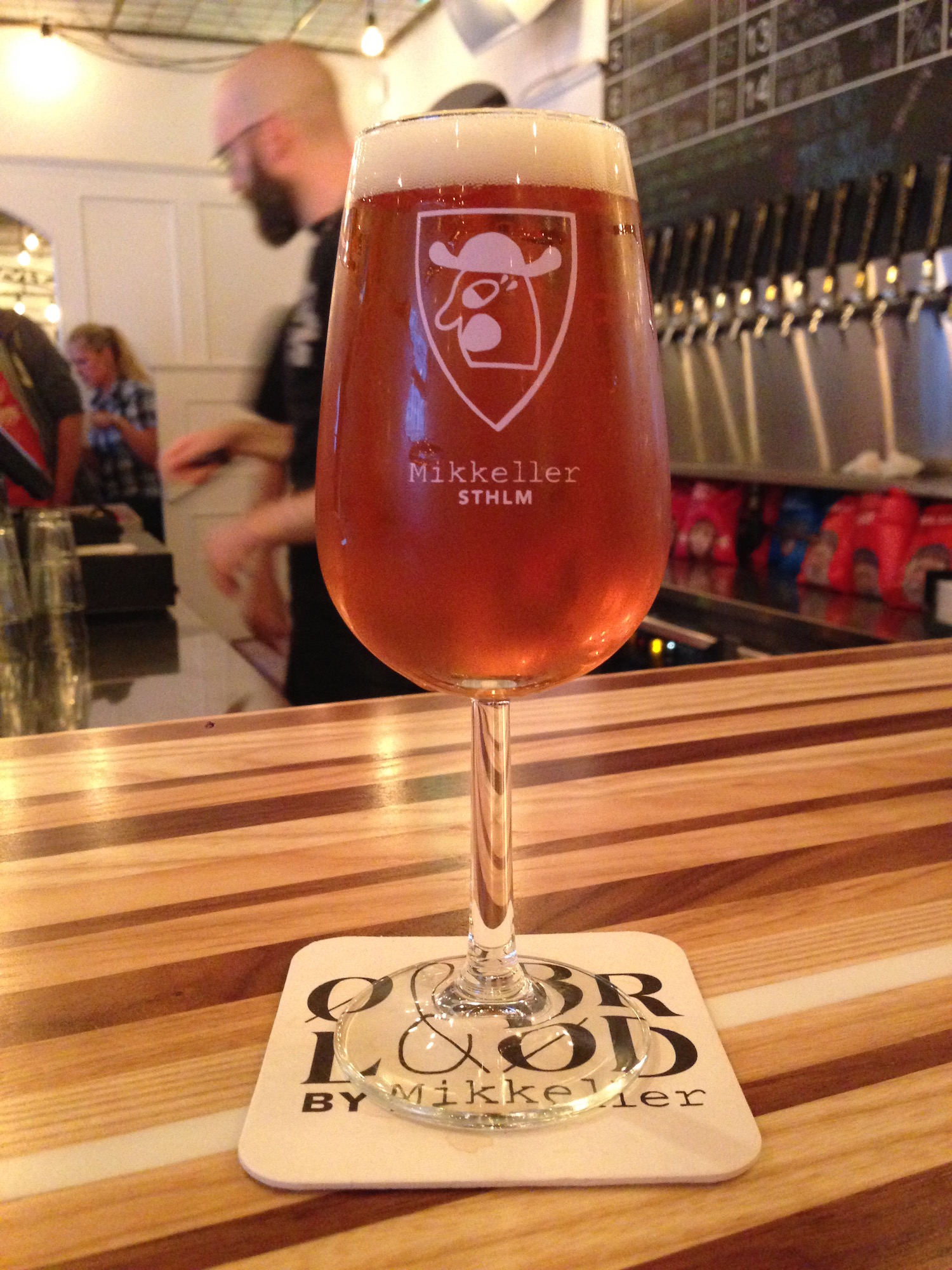 As if to remind me how silly it was going to a bar that's in my home city, they had the Mission Chinese lager on the board, too. 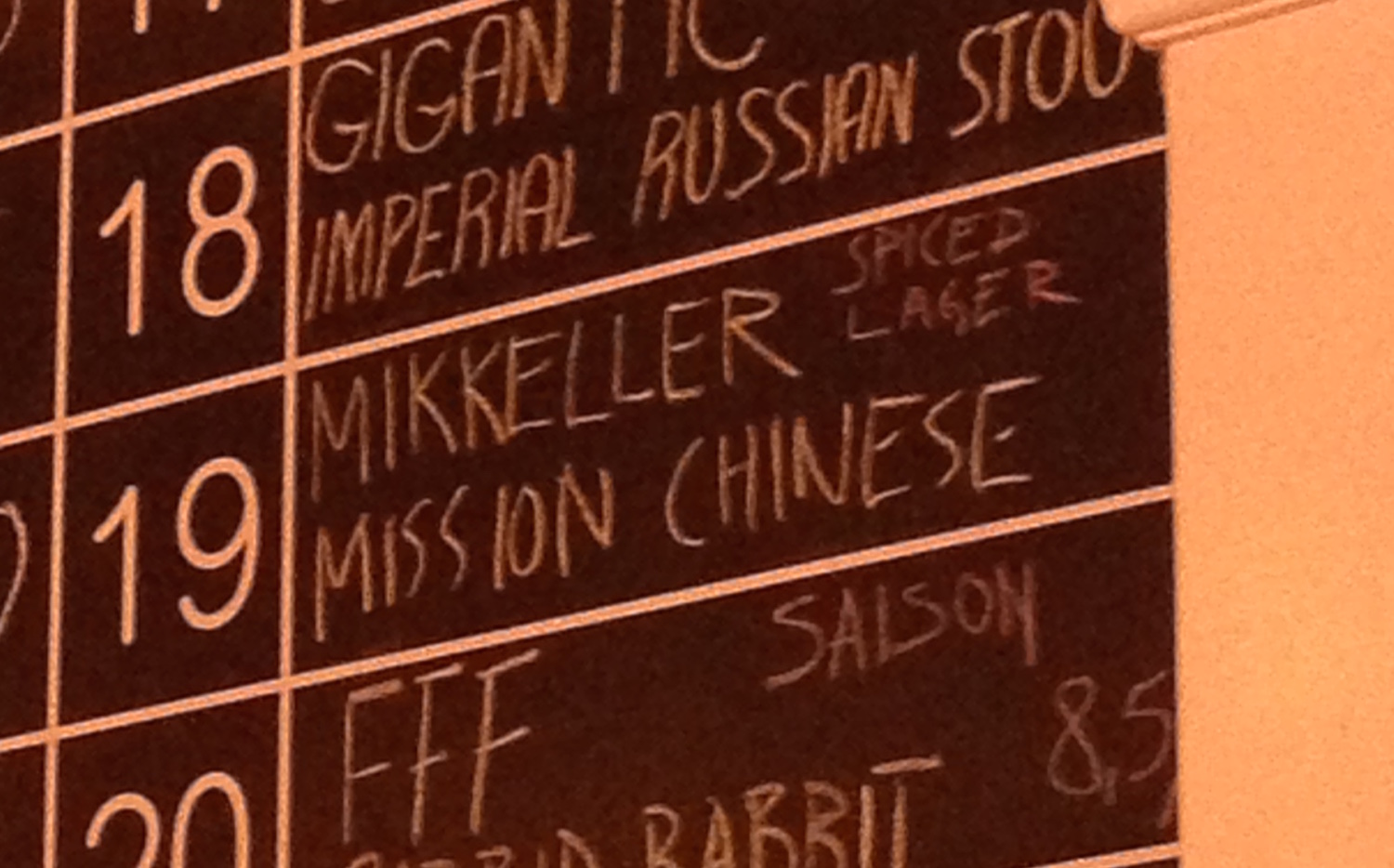 Having said that, we did get a list of cocktail bar recommendations from someone in Stockholm. We'll have to go back, if only to do a local's tour. Most of them seemed to be in Södermalm, which is apparently the hipster area of Stockholm.

Anyway, we had a lot of fun in the city and I'm sad to be leaving so soon. Like Vienna, I want to make a point of visiting again, and staying longer next time.

I'm writing this on a flight back to England, where we'll be spending the late August bank holiday weekend. After that, it's Paris for a week then back to the USA! It's strange how quickly this time has gone – it seems like no time has passed since we left San Francisco. However, there's still a big chunk of travel left – our trip moving south along the East Coast.